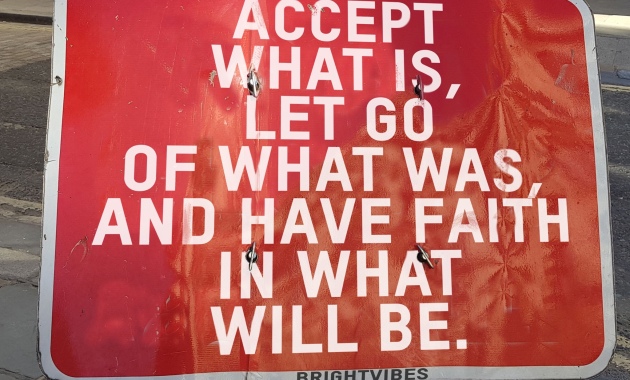 The Numbers Are In!!!

Good morning everyone! I hope you’re doing well. After Monday’s disappointing news regarding Ragnar Trail Michigan being postponed and our differing to 2021, I wanted to share with you some […] 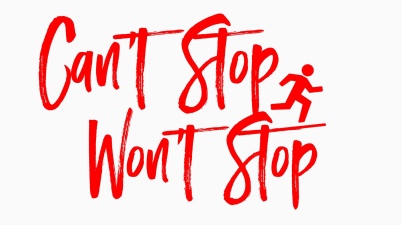 It’s with a good bit of disappointment that we officially announce that Ragnar Trail Michigan has officially been postponed. Even more of a bummer is that the dates that it’s […] 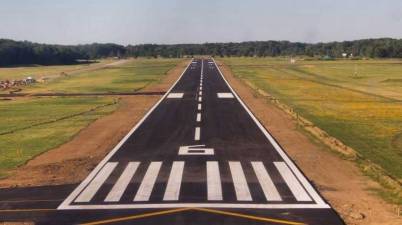 “Never limit your vision based on your current resources” — Michael Hyatt That quote couldn’t ring more true right now.  Currently, as a team, we have approximately $29.48 to our […] 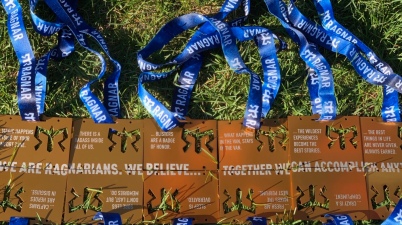 “The credit belongs to the man who is actually in the arena; whose face is marred by the dust and sweat and blood; who strives valiantly … who, at worst, […] 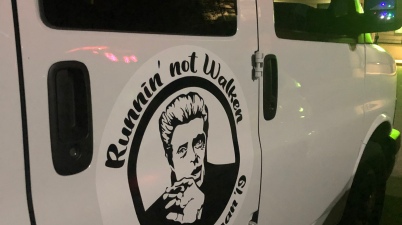 The Inspiration For Change, Part II 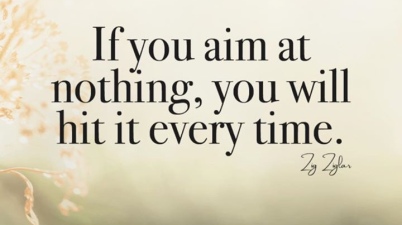 “If you aim at nothing, you will hit it every time.” – Zig Ziglar I have taken the last month or so off of social media and blogging for the […] 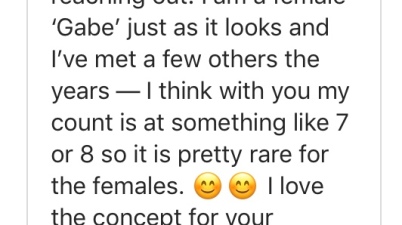 Back on the Right Path!

The last week or so, I’ve had been thinking about a lot about the direction of Runnin’ Not Walken and Runners Doing Good.  This November will be the anniversary of […] 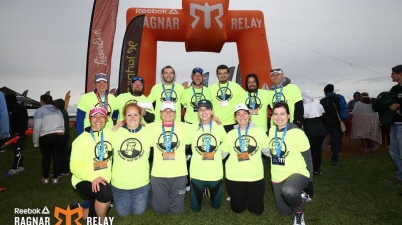 I just wanted to touch base since it’s been a minute or two to update everyone on what’s going on with Runnin’ Not Walken. We have seen a few members […] 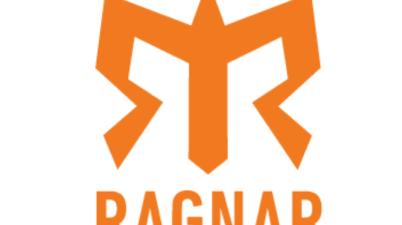 Just a quick update on how Team Runnin’ Not Walken is doing.  So far today, we’ve raised $300 to benefit NeighborLink Fort Wayne.  There’s a pretty exciting development there for […]