The Numbers Are In!!!

Good morning everyone! I hope you’re doing well. After Monday’s disappointing news regarding Ragnar Trail Michigan being postponed and our differing to 2021, I wanted to share with you some […]

A Year of Thanks

“The New Year stands before us, like a chapter in a book, waiting to be written.”  — Melody Beattie As the final hours of 2019 wind down, it is fitting […] 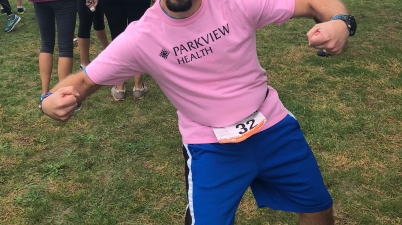 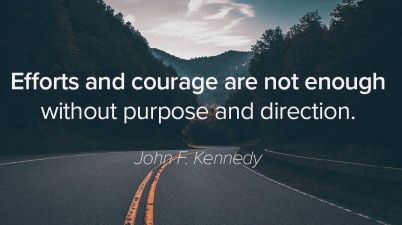 My friends, we are not the sum of our possessions. They are not the measure of our lives. In our hearts we know what matters. We cannot hope only to […] 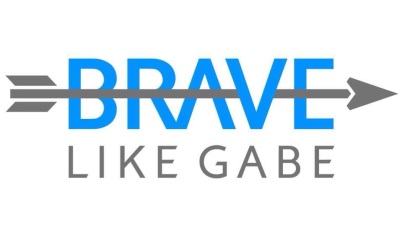 When I started the Runners Doing Good Instagram account, I wanted to tell some stories of people overcoming obstacles, choosing to live a healthier life, or achieving something incredible…all with […]

Sticking with the theme of a weekly inspirational story or person, not necessarily running related, this week, I’ve chosen Jon Dorenbos.  If you’ve not heard of Jon, you might want […]

For our first Inspiration Sunday, I turn to Mike Rowe. Yes, that Mike Rowe of Dirty Jobs fame and now, three seasons of Returning The Favor.  According to their shows […]

“It’s not how much we give, but how much love we put into giving” – St. Mother Teresa The following is a republishing of our first Run-Gooder, Jenn from […]

From a running standpoint, 2018 was in many ways a great year.  It had ups and downs, naturally, but for the most part, it was a fantastic year. Runnin’ Not […]

So the cool thing about doing this blog is that I get to be on the look-out for inspirational people.  Fortunately, there’s an abundance of them but I’m not just […]

It is a do-gooder, that is willing too make their beating of the pavement meaningful.  It’s sacrificing hours of training, the aches, pains, and hard earned sweat that accompanies it […]

I have known Matt since we were both in college back in the early 2000’s and worked at a Lowe’s store here in Fort Wayne.  I always got along with […]

Meet Emily!  Not all of Runners Doing Good followers are Stateside.  Emily is a UK runner and has been a follower of our twitter handle for awhile and is also a beneficiary […] 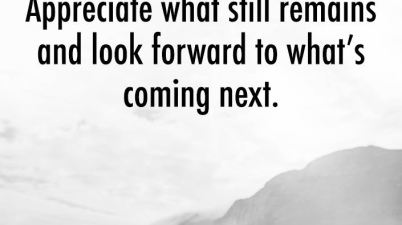 I saw this off of the “Power of Positivity” Page on Facebook, which is a great follow by the way, and I needed to share it as it’s really appropriate for […]