While we work to formally organize the team as a non-profit entity, it would be easy to say that we should take ’20 off, at least until everything is set […]

“The credit belongs to the man who is actually in the arena; whose face is marred by the dust and sweat and blood; who strives valiantly … who, at worst, […]

We’ve been on this trajectory for some time so the beginning of December seems like a great time to kick this off!  We have eluded to it for awhile and […] 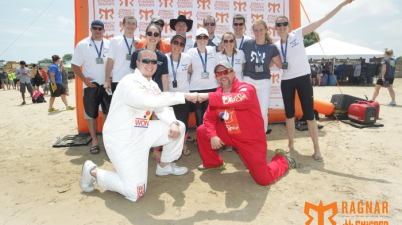 Happy Tuesday!  I just wanted to update you quickly on how the fundraiser to benefit NeighborLink Fort Wayne is going.  I’ll keep this brief but I realized that the last […] 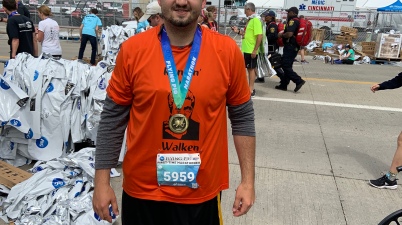 *** REPOST***  Again in the effort to highlight members of Runnin’ Not Walken, I give you Michael!  Since this article was written at the beginning of the year, Michael has […]

When I started the Runners Doing Good Instagram account, I wanted to tell some stories of people overcoming obstacles, choosing to live a healthier life, or achieving something incredible…all with […]

“If it doesn’t challenge you, it won’t change you.” – Fred DeVito After corresponding and finally getting to meet her, the above quote made me think of her.  Matt’s better […]

Runnin’ Not Walken – By the Numbers

Meet Emily!  Not all of Runners Doing Good followers are Stateside.  Emily is a UK runner and has been a follower of our twitter handle for awhile and is also a beneficiary […] 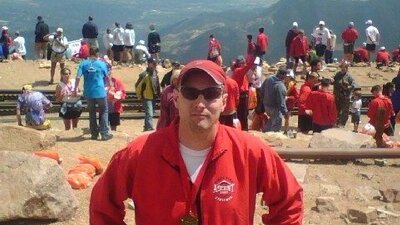 I saw this off of the “Power of Positivity” Page on Facebook, which is a great follow by the way, and I needed to share it as it’s really appropriate for […]

So this page isn’t just about promoting fundraising causes.  Sometimes it’s about inspiration and I saw this tweet online a little over an hour ago and I hope that it’s […]