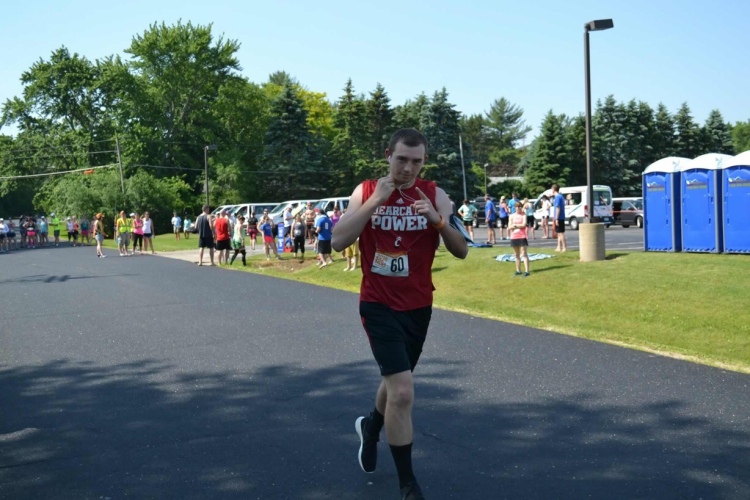 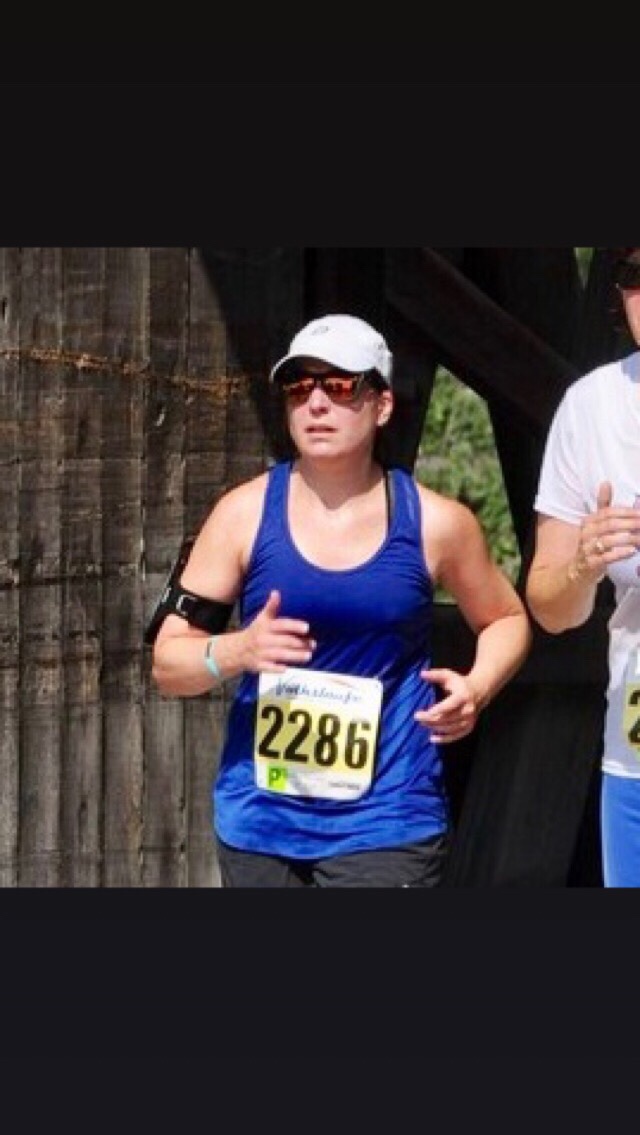 The last 5 years have been a true blessing.  From barely dreaming about raising $1,000 to looking at hitting $25,000 within the next $500 raised, it’s been crazy to think about and at the core of all of this has been the people.

We’ve just had a great group of people.  Many I’ve met for the first time when we gotten together the night before a race.  Some I hadn’t seen in years until the event and it was great to catch up during the planning stages and throughout the event.  Some have been family members who are great friends and others, friends that are as close as family.

It’s just been a true blessing to have every single one of them a part of this process and adventure that when the goal became to simplify the process and Ragnar Trail Michigan became a possibility, it was difficult to consider cutting the team from it’s traditional 12 runner team down to 8 runners as there’s not been a shortage of great people to choose from.

As hard as it was to consider, when I finally boiled it down, it came down to the runners that I’ve had long term relationships with and/or that have been a part of this adventure for the largest portion of it.

If you count how many Ragnars each individual has run as a part of Runnin’ Not Walken/Runners Doing Good, we have 33 Ragnars combined and more than 500 miles of pavement/trails between us.  After Ragnar Trail Michigan is run, 5 of the 8 runners will go over 50 miles run for RNW/RDG and 3 will go over 75 with 1 falling less than a mile and a half short of their 100th mile. It’s an experienced group and one that I know will do well on the trails.